Chatsworth is a town located within Woodland Township in Burlington County, New Jersey.

It is also known as the “Capital of the Pines.” Chatsworth is the major village in the Pinelands, or Pine Barrens, as the coastal plain area. Chatsworth’s 2,000 population makes it the largest township with the smallest population in the country. As of the 2000 United States Census, the total population of Chatsworth was just 883.

Epic Exteriors Roofing is a One-Stop for your Roofing Needs!

Epic Exteriors Roofing is a roofing and gutters company ideal for homeowners who want quality roofing services in Chatsworth while also saving money. We aim to provide you with quality materials and installation that can protect your home when mother nature strikes. When you get a GAF shingle roof installed from Epic Exterior Roofing, it is backed by the manufacturer’s warranty. 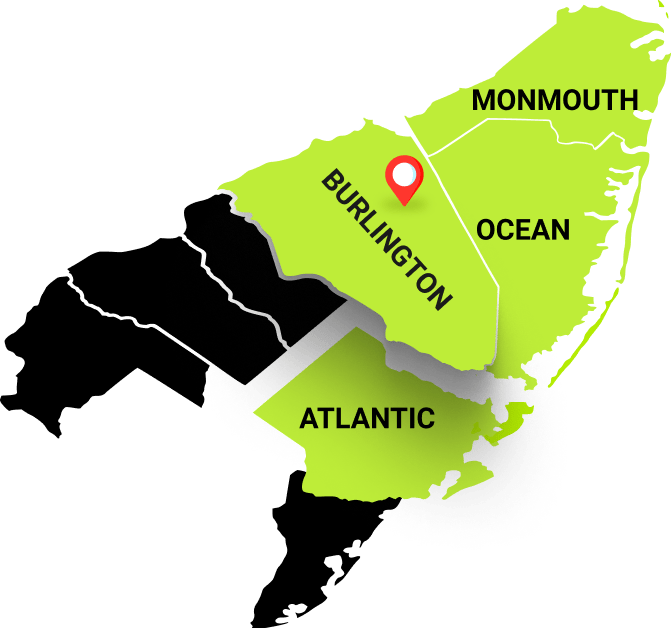 Our team installs quality products with top-tier warranties, leaving you with nothing but peace of mind after installation. Our team can also assist you with gutters installation.

At Epic Exteriors, we have no salespeople. We have estimators to answer your questions, educators to explain the roof replacement process– so you know what you’ll be paying for before we start working on it — and installers who ensure no detail is overlooked when installing your new product!

We understand that the roof of your home is vital to its safety and longevity. Our team of roofing experts in Chatsworth, NJ, is here to help you with any issues you may be having with your roof. We'll get the job done quickly and efficiently, so you can get back to enjoying your home. 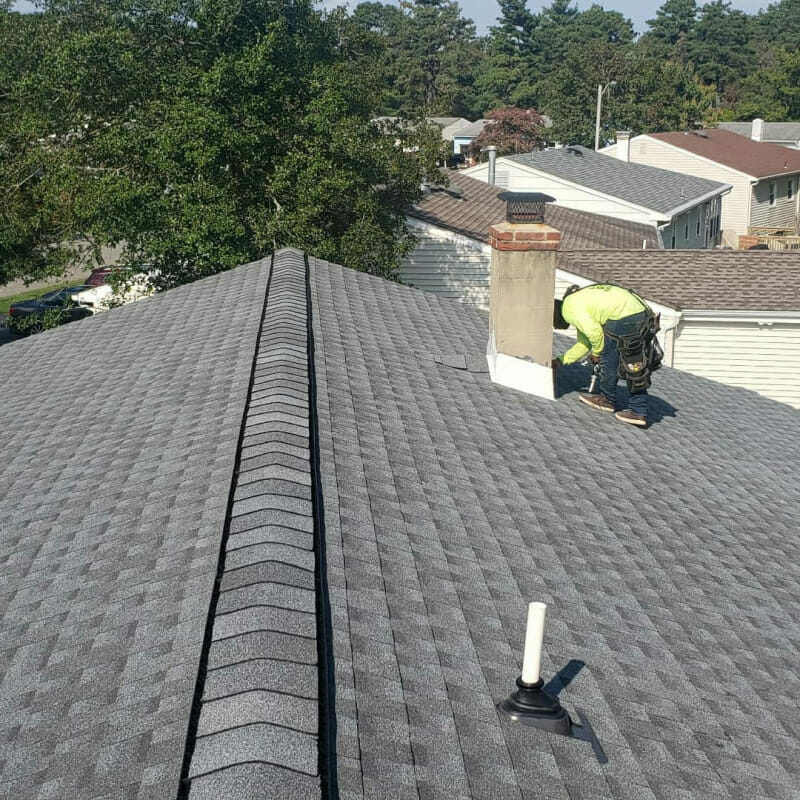 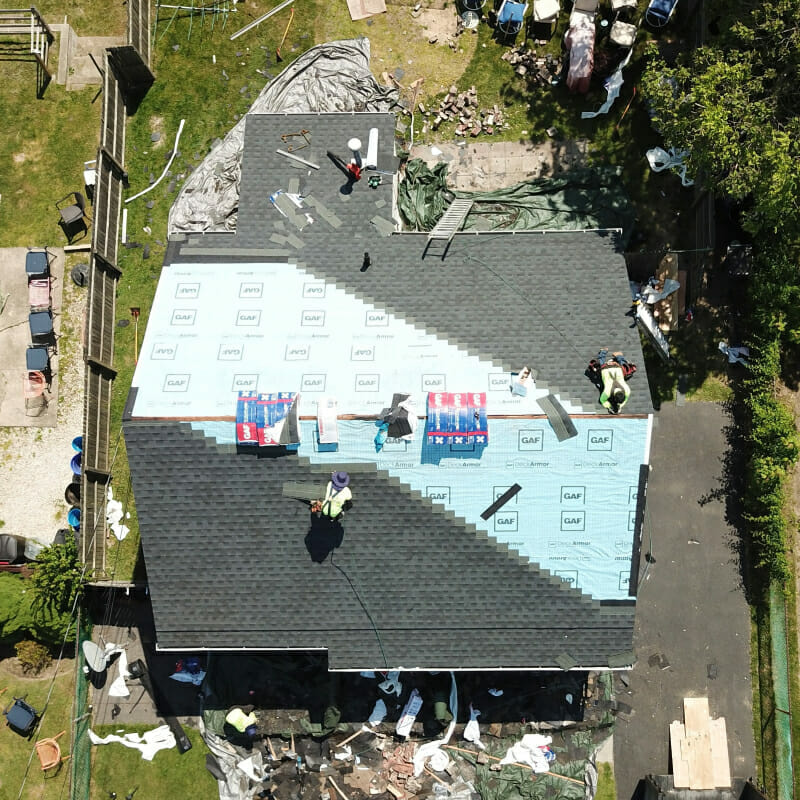 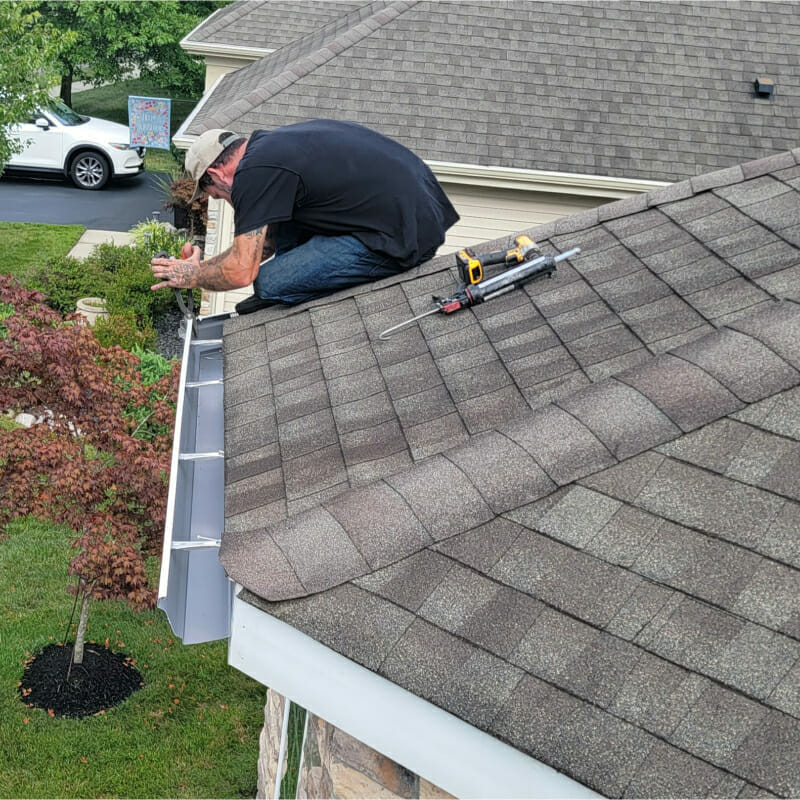 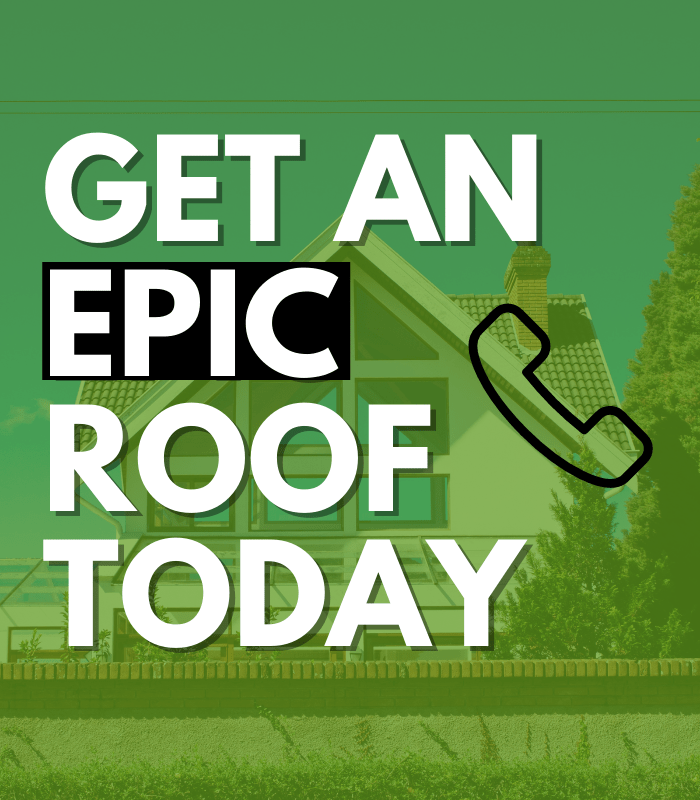